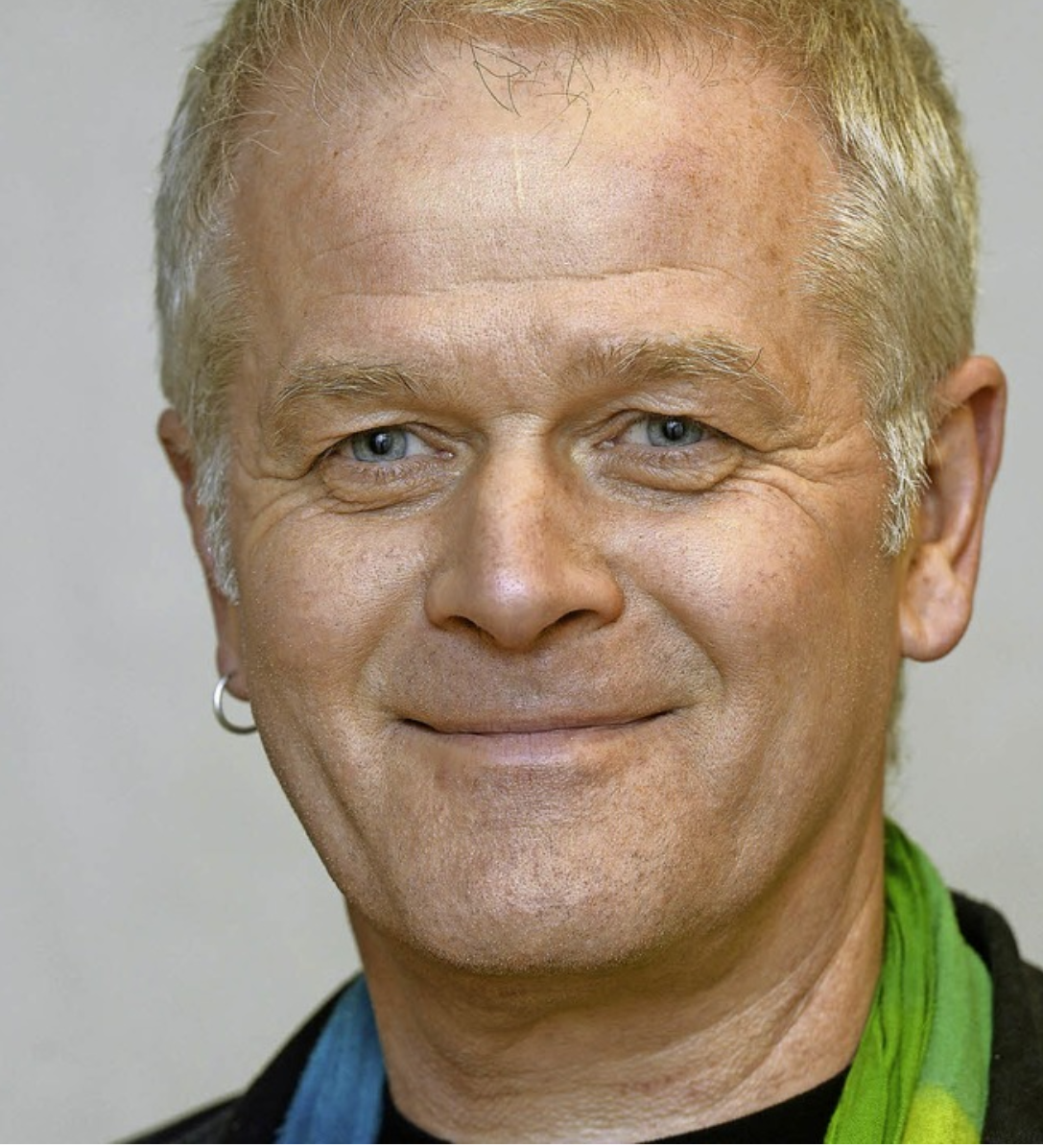 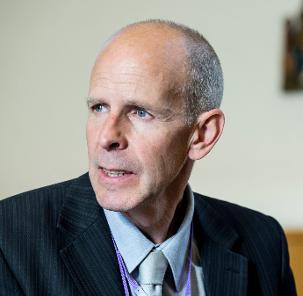 Bob Wilson is an ordained Baptist minister in the UK and currently serves as both a Prison Chaplain and also as the Free Churches Faith Advisor to the Prison and Probation services in England and Wales.

Bob is also involved in some training of Chaplains in general, and as an adjunct lecturer of Chester University delivers the chaplaincy modules on the Regents Theological College Masters Degree.

When not in prison (which he has been now for over 22 years!) you may well find him in the mountains pursuing his other passion of rock climbing. Unusually for a prison chaplain, Bob is a qualified Mountain Leader and Rock Climbing Instructor! 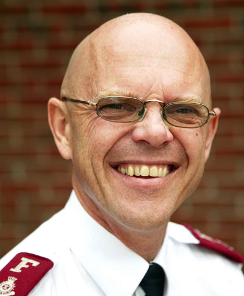 Bernt has been an officer in the Salvation Army since 1985 and have had several appointments in Norway and in the Caribbean (Haiti and Jamaica), after finishing officers' training at the Salvation Army International Training College in London, UK.

This is the second time that Bernt has served as a prison chaplain for the Salvation Army. The first time was back in 2004/5. At present he serves in Bergen Prison in Norway, a high security prison, and has done so from 2015. He has visited several prisons in Norway and in the Caribbean, as well as one in Estonia.

Bernt has a wonderful wife, Hildegard, and they have to grown-up children who are living in Oslo, the capital of Norway. 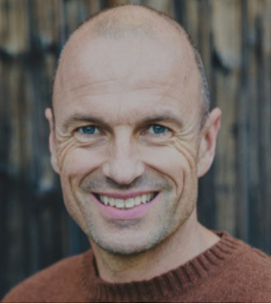 Terje Salvigson is a Lutheran chaplain in the Norwegian church.

Before that he worked some time in YMCA-YWCA, a couple of years in the army and air force and for ten years among drug addicted people.

He is interested in retreat and spiritual guidance in prisons.

He has a wife and two teen-age children 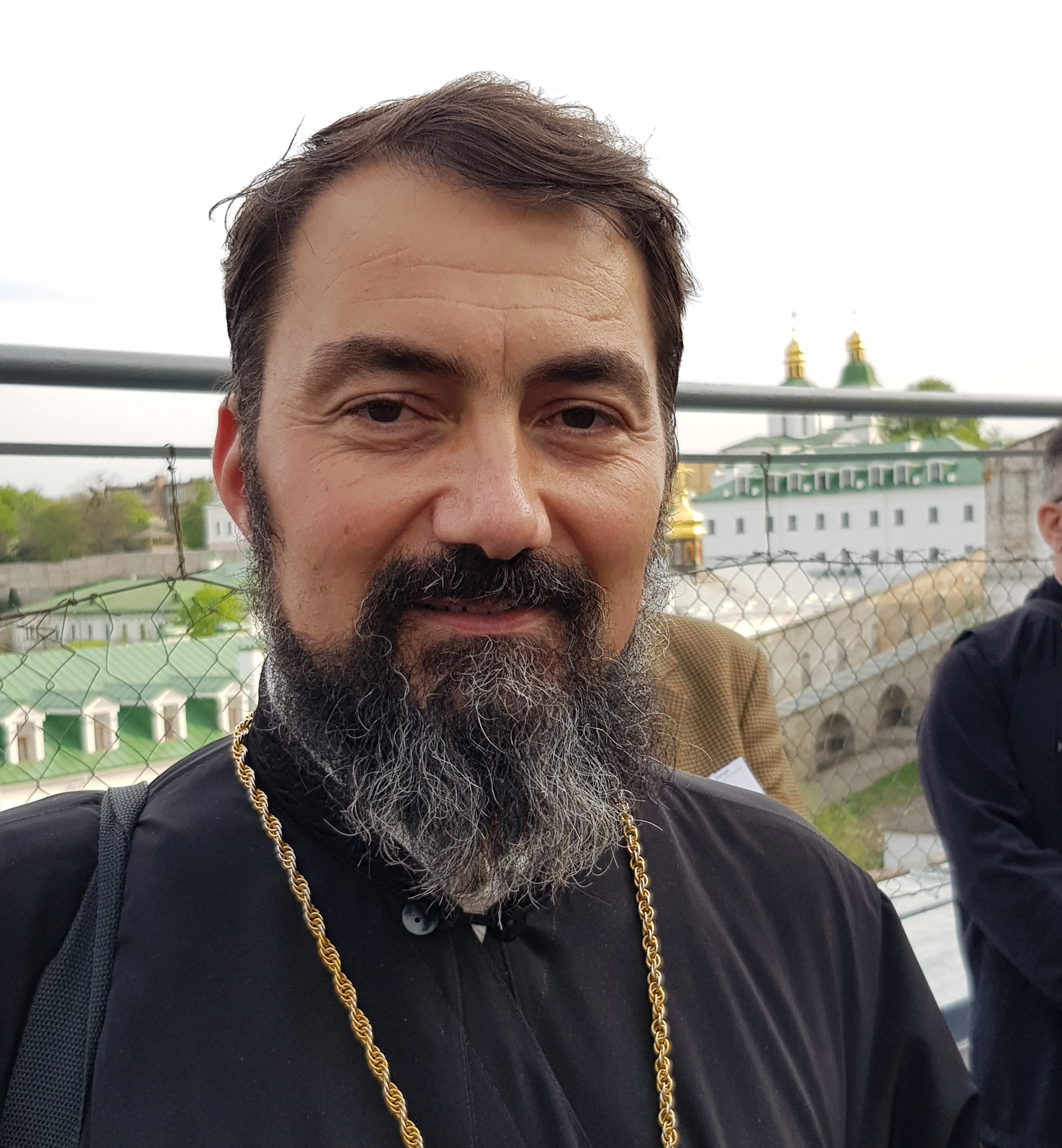 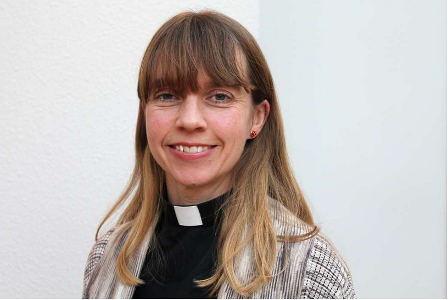 Susanne has been a Prison Chaplain since 1999 and has been working at Österåker, a medium security prison for men, since then. Beside that she has worked at a couple of other prisons in the Stockholm area, prisons for men and women, and remand prisons. She is also Prison Chaplain General at the Christian Council of Sweden since 2009.

At the IPCA Worldwide Conference in Sydney, Australia in 2015 Susanne was elected to be one of the representatives from Europe in the Worldwide Steering Committee. 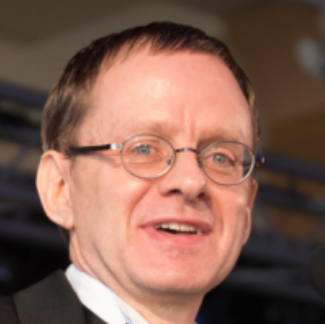 David Buick moved to France from his native UK in 1985, after graduating with a degree in French. He has been involved in Christian ministry in a variety of ways ever since, as well as completing courses in theology and counselling. He is currently pastor of independent church Christ Pour Tous (‘Christ for All’) in Rennes, Brittany, and a member of the city’s protestant pastors’ fraternal and its ecumenical committee.

A local prison chaplain since 2003, he has been regional protestant prison chaplain for North-West France since 2011, overseeing chaplaincy activities in some 20 correctional facilities. He has attended various IPCA events since 2005, and visited several prisons in Europe and North America. Since 2013 he has been a moderator on an online Christian discussion forum for those of all faiths and none, and is a regular devotional speaker on local Catholic radio.

David is married to Naomi, who serves as chaplain in a women’s prison; they are also business partners, working together as freelance French-English translators and interpreters. This professional experience has been a rich source of experience in facilitating cross-cultural relations. David and Naomi have three grown-up children.

At the IPCA Worldwide Conference in Sydney, Australia in 2015 David was elected to be one of the representatives from Europe in the Worldwide Steering Committee.

The International Prison Chaplain’s Association has its roots in Scandinavia where Prison Chaplains from Finland, Denmark, Norway and Sweden have held biennial conferences since 1973. One of the participants was the Reverend Pekka Viirre who was the Secretary for the Pastoral Care of Offenders in the Lutheran Church of Finland.

In 1975 he also attended the 5th United Nations Congress on the Prevention of Crime and the Treatment of Offenders and noticed that many groups were represented but that there were no Prison Chaplains.