Lockdown used to be something that we as prison chaplains had a unique understanding of. Isolation, segeregation, shielding were all things we witnessed in our daily work. But now these are general terms that people from all walks of life are using in describing their daily experiences. In this developing news article we will be sharing some accounts from across Europe of our different experiences of the situations we find ourselves in, and which we are sometimes excluded from. We will start off with one from France, and one from the UK - but please, if you have the time to put together 150-200 words to describe the situation for prison chaplaincies in your country, do send this to us. Together we will build this picture, and together we will be united in and out of lockdown. 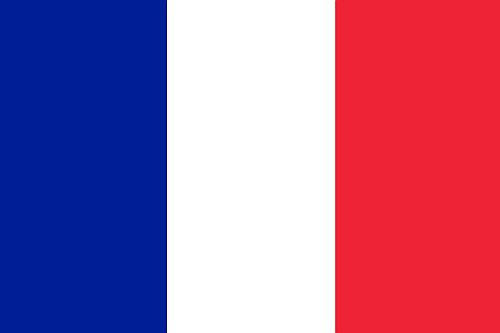 France imposed lockdown onMarch 16, since when no access to prisons has been possible for chaplains. Visits of family members and all other activities were also cancelled.

There were several disturbances across prisons in the following weeks. After some negotiation, toll-free numbers for each of the major faith groups have been set up nationwide so that inmates can speak to a chaplain of their faith. Some chaplains have been able to exchange letters with inmates, with varying degrees of success.

Lockdown conditions were eased in France on May 11, when family visits also resumed on a limited basis. Provisionally, some chaplaincy activities may be allowed to recommence as of June 2. Chaplains are currently in discussion with their local and regional authorities to see what they will be able to do after that date, and when. 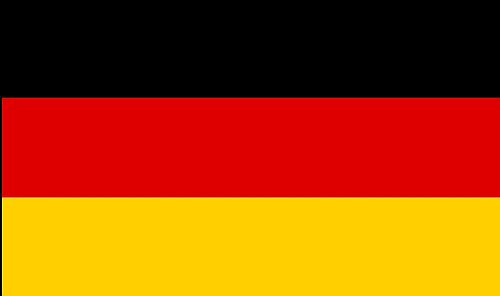 Germany is a federal republic with 16 federal states, so there are at least 16 different ways to deal with Covid 19 in the prisons

One example: The state of Berlin is going on in paying the working inmates, because they are not responsible for loosing their work with the cut down, in most states inmates lost work and wage. In most states visits are not possible, but they start introducing skype.

Also within a federal state the local autorities of a prison act quite different concerning the role of prison chaplainy in this time. In general, prison chaplains are allowed to enter and work in prison with individuals in pastroral care and emergency intervention. Groups and (normal) religious services were cut in the middle of march, but begin to reopen from may 10th on.

In Belgium the Lock Down in the Prisons started on Friday the 13 th of March.  It ment a period of un certanties about What was allowed and what not.  After some days it became clear that the Chaplains where not allowed to have meetings of any sort. 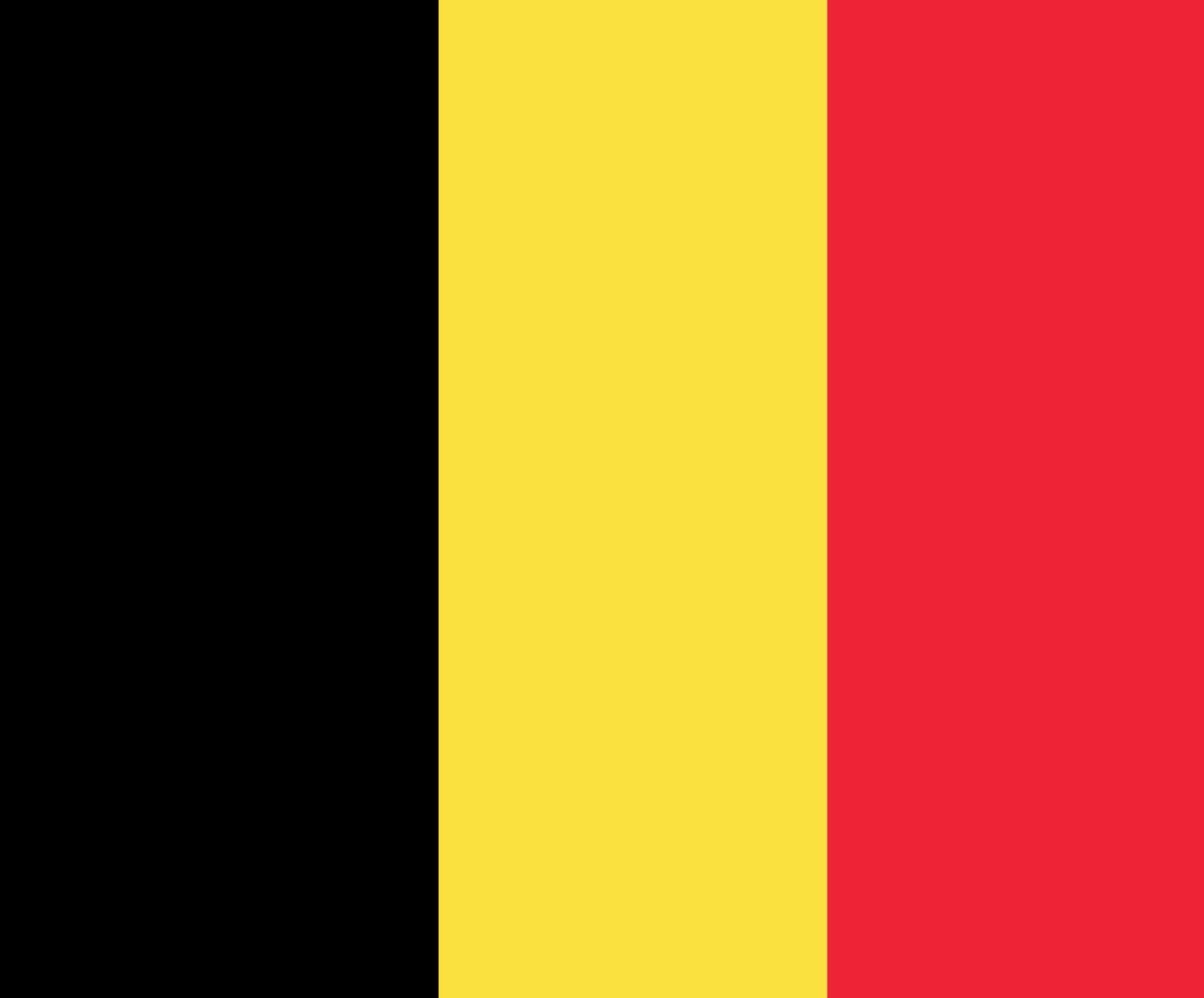 So no Church celebrations.  But the chaplains are still allowed to enter the Prison, wearing a mouth mask, and desinfect the hands ( like all personell ). We can have one to one conversations, but not cell visits.  When we would like to handout letters of encougement, it is allowed, but by ourselves.  It has to be left in quarantine for 24 hours.  What we do see is: more opening in the personal conversations for the Message of Peace and Truth.  Unlike the humanist chaplains and muslim chaplains we ( who opened a free telephone number inmates can call ) are not restricted in visiting the Prisons (like a chaplain in the trenches)

The Prisoners have more time in their prison cell ( no work or visits from family ) so they have more time to think and pray.  There are very few corona cases in the Belgium prisons.  How long it will last is stil not clear.  But we are thankfull we can continue the good work God gave us to do ( encourage people in their faith )

On March 23 the UK government announced that effectively the country was to go into lockdown to protect our health service and save lives. 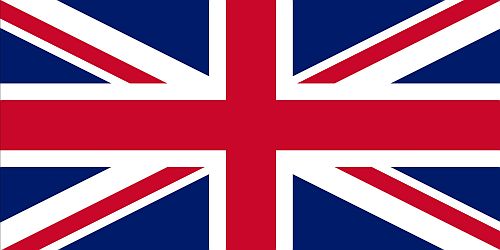 The effect on chaplaincy in our prisons has been substantial in that all services, discipleship groups and meetings organised by chaplaincy were very quickly cancelled. However in England and Wales, prison chaplains have continued to be recognised as fulfilling a key function in helping those who are most vulnerable and so have continued to be present in our jails. They have continued to serve, where it has been safe and approporiate to do so both staff and prisoners to cope with the increased isolation they face, and grieve for those whom they may have lost.

Religious services have been delivered by all faith groups, generally through printed  materials, but chaplains have been incredible in rising to the challenges of increased pastoral work, caring as they always do, so diligently for all those living and working behind the closed walls of our prisons.

Sweden has generally had – and still have – fewer restrictions than most European countries related to Covid-19. Therefore, as a colleague wrote, “it's about as usual when it comes to our work”. 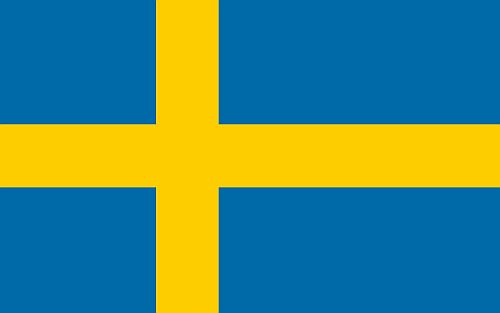 There hasn’t been any general lockdown at prisons and remand prisons and we in the prison chaplaincy have been able to work. Minor adjustments regarding structure and practices might be made. However, some places have locked us out, partly due to age of the chaplains, partly due to worries among inmates. All groups of laypeople normally visiting the prisons regularly are put on hold.

Practically some important restrictions have been imposed on the inmates. Neither incoming visits from family and others nor granted permissions are allowed. It creates a lot of irritation and anger. As a compensation phone calls are free of charge and inmates with children will get new and extended possibilities to make video calls to them.
There is some anxiety regarding the virus. But it is mainly related to their families and those “outside”. For some it is about what world – with Corona crisis and unemployment – they will meet when being released. Overall, we can meet the inmates in their worries as under normal instances

This is a developing news article, if you are a prison chaplain in Europe or the Middle East and your country is not represented in this picture yet, please do get in touch using the button below